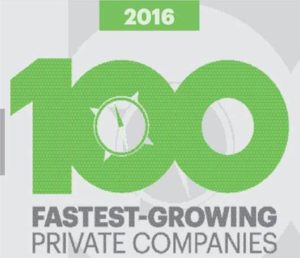 We are pleased to announce that Puget Sound Business Journal ranked PAYNW as the 47th fastest-growing companies in Washington State for 2016!

“This is our first year being featured on the list which is a true honor and testimony to the hard work and dedication of all of our employees,” explains Mike J. Anderson, President & CEO of PayNorthwest. “We’d like to also address our heartfelt thanks to our loyal customers and business partners who have made our amazing growth trajectory possible over the past few years.” 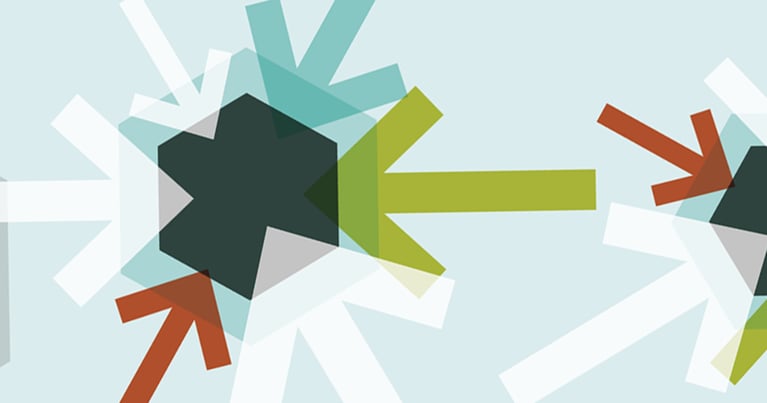 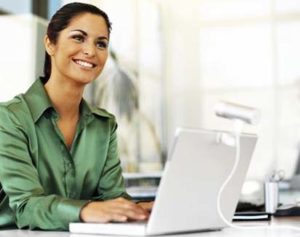 How to Save Time on HR Tasks
Top Challenges of the Cannabis Industry
Washington Occupational Code Reporting: What Companies Need to Know
The PayNW Approach to Employee Engagement 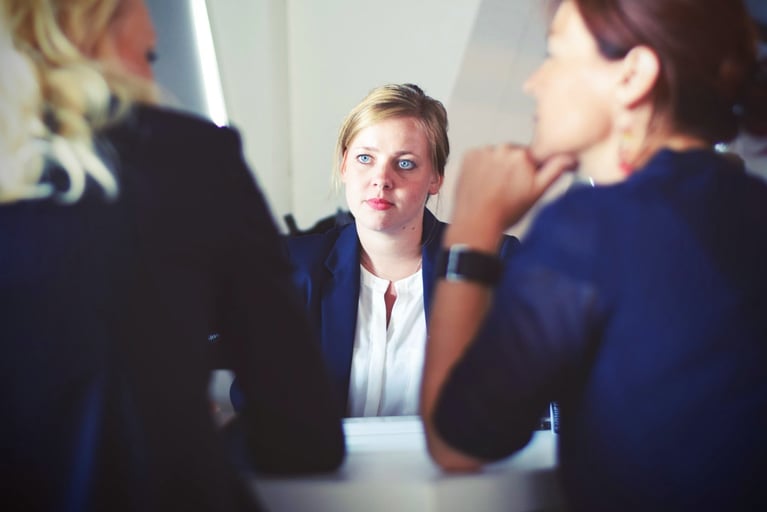 How to Attract Employees with Benefits 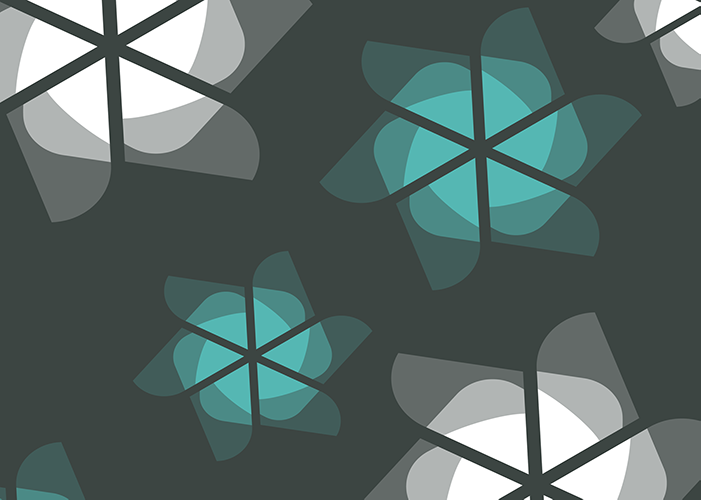 Simplify your hiring process with paperless onboarding from PayNorthwest

Diversity, Equity, and Inclusion at The Mockingbird Society